Rick Robinson pka Double R started the label with BIZZY BONE presents DOUBLE R this came out online release at btnhstore.com in Oct. 2002 making the artists Rick Robinson & Bizzy Bone two of the first artists to come on with a full album release online . 7th Sign Records was the label and iMG Recordings was the Distribution OutLet .

Rick Robinson started as an artist that knew that he had to know the music business in order to make money and last so he took  a jr co management deal with MC BREED so he could lean the business .

Coo Coo Cal (Calvin Bellamy) is an American rapper. He is known for his hit “My Projects”, which was released by Infinite/Tommy Boy records in 2000 and manager at the time Rick Robinson aka Double R CEO of RJ Man. / iMG . The song was number one on the Billboard (magazine) charts for 10 weeks. His album “Disturbed” sold over 80,000 records.[1] After problems with drug addiction and spending four months in jail, Coo Coo Cal continues to live in Milwaukee and record music..

Bizzy Bone started his solo career in 1998. He is best known for his style of combining rapid fire raps known as the Chopper style and double harmony choruses, with a soft-spoken and high-pitched delivery. His solo debut, Heaven’z Movie, was critically acclaimed and certified Platinum by the RIAA.

The Gift, released on April 7, 2001, peaked at #2 on the US Billboard Independent Albums chart. Many of the songs on the album dealt with his personal life and childhood.

In 2004, Bizzy released Alpha and Omega which showed a change in his musical and lyrical content. Fans responded positively to the album. Bizzy followed up with the limited-edition internet album The Beginning And The End.

Bone Thugs N Harmony In late 2001, the group returned to the studio to record their next release thanks to Rick Robinson aka Double R, (Bizzy Bone’s manager ) & Steve Lobel (Layzie Bone’s manager) .

Rick Robinson had Bone Thugs N Harmony come back together for Mid-Town Fest in the ATL ,Ga. ,and all four guys ask him to come on board for the album Thug World Order . In 2006 Mr Robinson got a call from Producers Swizz Beatz to put together a album this was around the time Rick Robinson gave his life to GOD YAH in JESUS and started working on Christain music so he left the project in the hands of business partner Steve Lobel and Mr Robinson also brong Mariah Carey to the project for the album , The executive producer of the album with Swizz Beatz. one’s video “I Tried” (Directed by Rich Newey) was launched on March 7, 2007, their first single from the album Strength and Loyalty, followed by the second single “Lil Love”. Bone Thugs-n-Harmony won the award for favorite Band/Group. As of March 18, 2008, it has sold over 800,000 copies.

Bushwick Bill can also be heard on the album The Chronic by Dr. Dre. He appears in the video for Dre Day as one of Eazy E’s fellow rappers, as well as in the introduction and concluding parts of Stranded on Death Row which was performed by Kurupt of Tha Dogg Pound, RBX, the Lady of Rage and Snoop Doggy Dogg. His 1998 album No Surrender…No Retreat was dedicated to his friend Gil Epstein, a Fort Bend County prosecutor, who was shot dead in Houston, Texas, in 1996.[5]

In July 2008, he appeared with the Geto Boys at a concert in Houston, along with his then manager, Rick Robinson aka Double R, CEO and Founder of iMG Recordings & SoulFood Muzic Management. 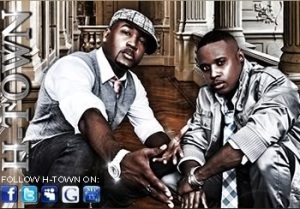 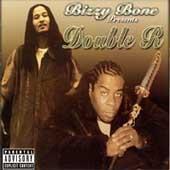 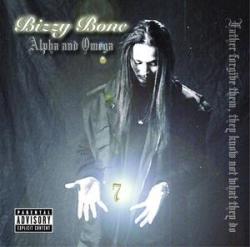 H-Town “I Appreciate You” the Movie 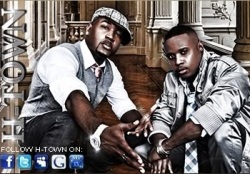 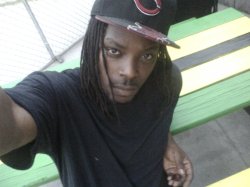